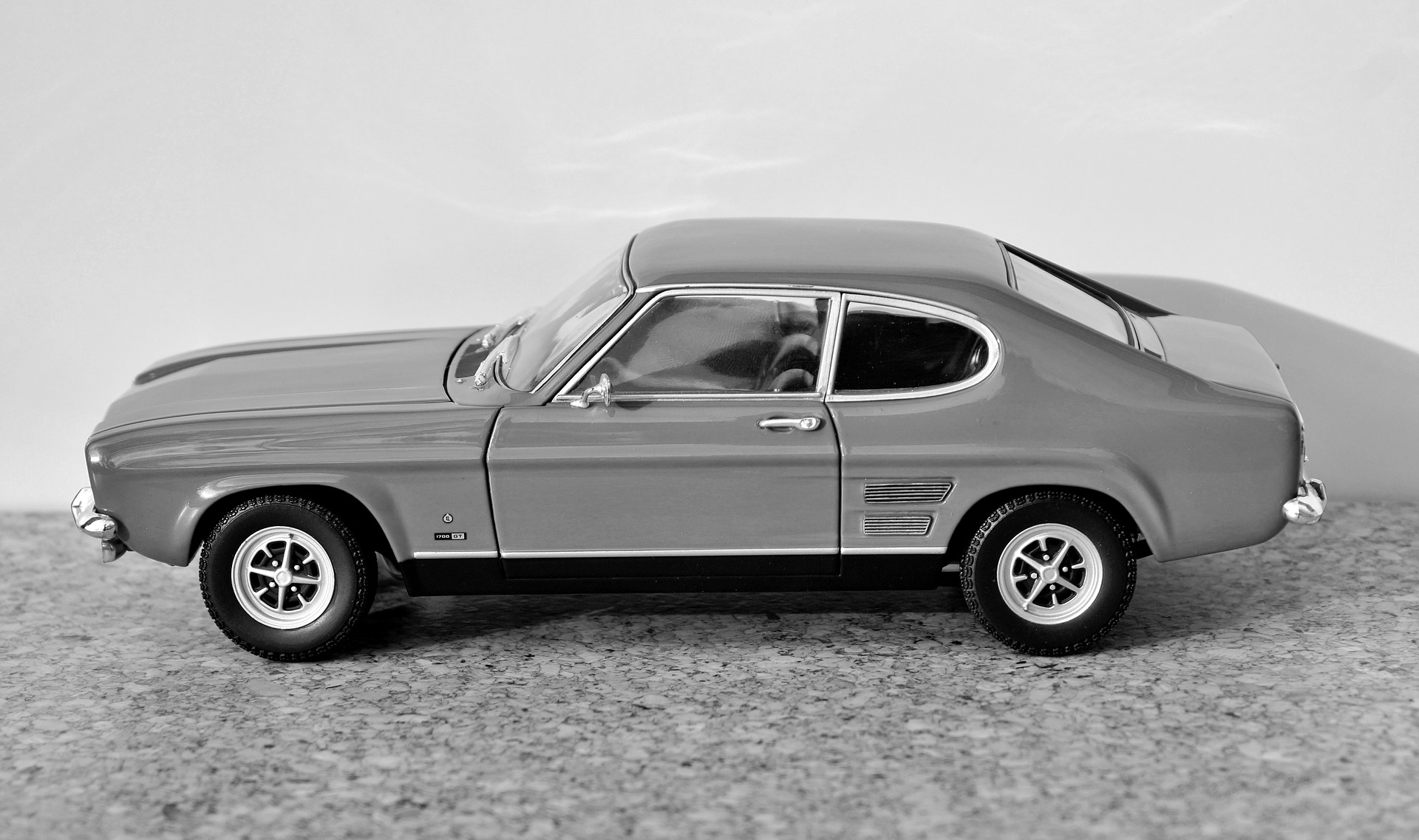 Ford Cortina of the third generation was produced in the first half of the seventies. The design of this car with its “Coke bottle styling” is largely inherited from the American models, but Ford Cortina MK3 is smaller in size and looks more refined. The MK3 Cortina began the obsession with different specification and trim levels. It was one of he best-selling cars. The buyers were attracted by a variety of modifications. They were not even embarrassed by the fact that at first the ordered car had to be waited for several months. However, soon the Ford company overcame the initial difficulties, and the car appeared in all its splendor. Ford Cortina MK3 was equipped with a wide range of engines and with a three- or four-speed manual gearbox or a three-speed automatic transmission.