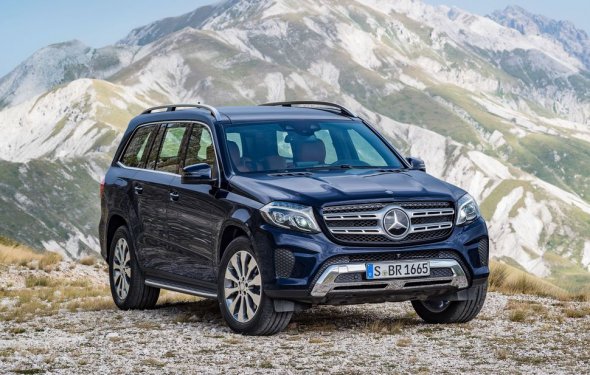 Daimler AG, the parent company of Mercedes-Benz, has dropped plans to seek U.S. approval for selling 2017 diesel models but has yet to decide if it will exit the American passenger diesel market altogether. Mercedes-Benz offered four Bluetec diesel models in the U.S. last year, accounting for less than 1 percent of U.S. sales for the German automaker.

“We constantly review our portfolio offerings and make adjustments to meet immediate customer need. Combined with the increased effort to certify diesel engines in the U.S., we have put the certification process for diesel passenger cars on hold, ” Mercedes-Benz USA spokesman Rob Moran stated in an email.

Currently, the California Air Resources Board, the EPA, and the U.S. Justice Department are investigating Mercedes-Benz diesel models in the U.S. In Germany last month, a Stuttgart prosecutor started investigating Daimler employees for suspicion of fraud and misleading advertising related to diesel vehicles.

Dietmar Exler, president and chief executive of Mercedes-Benz USA, told reporters in April that the German automaker had not made a decision on the future of U.S. diesel sales and could seek 2017 certification later. Additionally, Exler mentioned that Mercedes-Benz is “leaving the door open to offer diesels as a potential option in our passenger cars and SUVs.”

Due to growing scrutiny of diesel vehicles in the U.S. and after witnessing the fallout over Volkswagen’s diesel emissions scandal that could cost the automaker up to $25 billion in the U.S. alone, Daimler is probably fearful of the possible repercussions it could face if found guilty. After being accused of illegally using software to pass diesel emissions tests, Fiat Chrysler Automobiles hasn’t received approval to sell 2017 Jeep Grand Cherokee and Ram 1500 diesel models.

Source: www.motortrend.com
Related Posts
Categories
Latest Stories
Vintage mercedes station wagon It seems like there is always a nice supply of meticulously maintained...
Turbo Diesel Wagon Imagine a world where American car buyers understood the benefit of the...
300 td This 1987 Mercedes-Benz 300TD was purchased new at Rasmussen Mercedes in...
E class wagon diesel Is like a well-tailored suit; it will always look good, feel right and...
Friendly sites