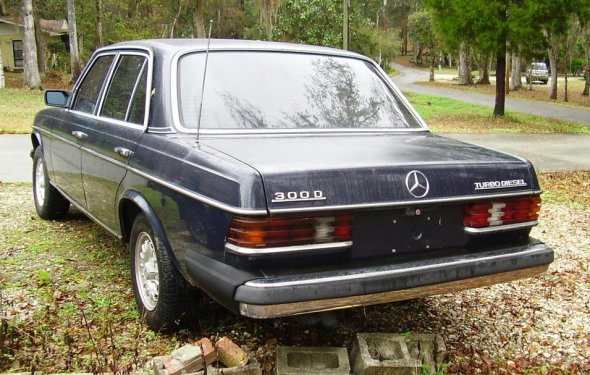 In normal driving, the transplant works just fine, capable of a zero-to-60-mph dash of 5.9 seconds, which is identical to our long-term truck’s initial run and an insignificant 0.1-second behind the first GL450 we tested in 2013. On our scales, the new version weighs 254 pounds less than did our option-laden buffalo and 111 less than the first 2013 truck. The mass reduction offsets the V-6’s torque deficit at launch, though autobahn-runners are more likely to detect the missing cylinders as speed rises. The 2015 model was three-tenths of a second slower getting to 100 mph and took 1.9 seconds longer than the long-termer to reach its 130-mph terminal velocity. Passing times—acceleration from 30–50 mph and 50–70 mph—are also longer, by 0.2 and 0.4 second, although they’re still damned quick. In a tight passing situation, we might opt to downshift with the paddles rather than wait for the seven-speed automatic to kick down, but that was true before.

In other respects, the new GL450 is the same old GL450. At 179 feet, the braking distance from 70 mph to a stop is identical to both previous tests; it’s good enough but not outstanding. We again noted that the brake pedal offers little retardation in the first portion of its travel. Stomping hard at the test track, this wasn’t an issue, but doing so repeatedly resulted in slight fade and a softening pedal.

At the time of our testing, our skidpad resembled the Yakutian permafrost where mammoth remains were discovered, so we have no fresh roadholding figure to report. The intrusively aggressive stability control shuts everything down in ordinary traffic maneuvers, and it inhibited cornering in our previous tests to the 0.73-to-0.77-g range. The steering remains light and vague around center, improving only slightly when the driver selects the Sport setting with a console button. And while the $3700 option package of Adaptive Damping and the Active Curve system keep the ride comfortable and level, this Mercedes is not the German SUV aimed at eager drivers. For that, shop the Porsche Cayenne or the Audi Q7, both of which are smaller. For space and comfort, the GL-class rivals or beats the Cadillac Escalade and the Lincoln Navigator.