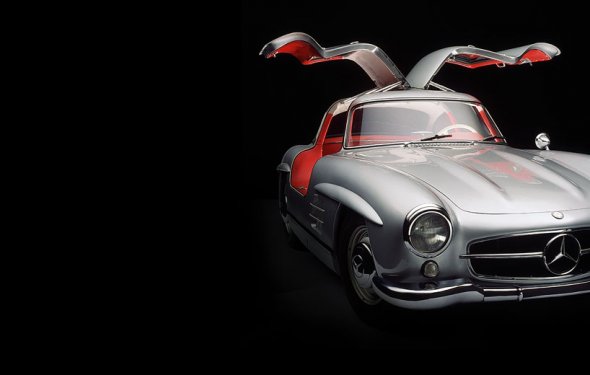 Next month, will display 11 of its finest cars at the 29th annual Techno Classica show for vintage and classic automobiles in Essen, Germany.

The vehicles span over 110 years of the brand’s history and Mercedes says the collection illustrates the theme that sportiness has been in the company’s genes from the beginning. From the looks of the collection, there seems to be no doubt about that.

Highlights for the world’s largest classic car exhibition include a variety of sporty and elegant wheels by the maker. The oldest of the lot is a snow white, 40-hp Mercedes-Simplex from 1903. The suffix “Simplex” was intended to indicate how easy the topless model was to operate for its time says Mercedes.

It has a top speed of 62 mph — which is plenty fast considering it’s an open-air machine without a windshield.

Also on display is silver 1955 Mercedes-Benz SLR Coupe with a red interior and a stunning 1960 Mercedes-Benz 300 SL Roadster that was factory-restored by Mercedes-Benz Classic. The SL replaced the immensely popular 300 SL Gullwing coupe and packs a 3.0-liter inline six-cylinder engine that produced 215 hp. It has a top speed of 155 mph and a total of 1858 examples were built through 1963.

A sexy 2018 is also featured in the company’s impressive lineup. While the GT C is technically not a classic yet, it is a strong candidate to become one in the future.