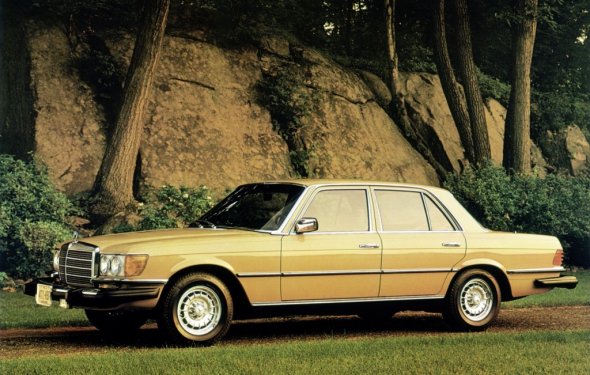 Amid the tumult of the ongoing Volkswagen diesel crisis, now in its 20th month, it's easy to overlook the scandal's fallout on other automakers. As of April 2017, Mercedes-Benz parent company Daimler still has not obtained approval from the EPA to offer 2017 model-year diesel vehicles in the U.S., Reuters reports; Mercedes-Benz engineers are still in talks with the EPA a year after the agency asked Daimler to investigate the emissions certification process for its diesels.

Reuters now reports Mercedes is still on the fence about obtaining the EPA certification for its 2017 diesels at all. Mercedes executives indicate they haven't made a decision, and they're not commenting on the specifics of the talks with the agency.

Diesel sales have traditionally accounted for 2 to 3 percent of Mercedes' total sales volume in the U.S.; in Europe and other markets, this percentage is significantly higher, along with the variety of models offered with diesel engines (nearly all).

Mercedes-Benz will take at least a year longer than once planned to introduce the diesel-powered version of the C-class sedan.The C300d had been slated to go on sale in the U.S. during the first ...

In contrast to Volkswagen, the EPA is not withholding approval from Mercedes-Benz, and the automaker does not stand accused of anything in relation to diesel vehicles and their emission-control systems. The variety of BlueTEC clean diesel models Mercedes offers in the U.S. and Canada has varied in recent years: After reaching a low point in the 1990s when only the E-Class and the S-Class were offered with diesel engines, the GLS-Class and GLE-Class utilities have been headlining the diesel lineup in recent years.